“Melamet Hırkası Giyenler”: The Naming of the Heterodox Turkish Dervish Communities Before the 17th Century and Their Relations with Alevism

Names, such as Kalenderi, Cavlaki, Haydari, Vefai, Bababi, Kizilbash, Bektashi, Rafizi, Abdal, Ishik and Torlak, were used in order to define Turkmen dervishes who came with migrations to Anatolia between the 11th and 13th centuries, in the context of their Sufi conception and belief-centred ritual identities. Most of these names are given as a result of the attempts from the outside to define the communities because they were not involved in the religious and political concept of that time and they also had esoteric religious rituals. Researches defined these communities under the term “heterodox” because the communities were excluded from the Sunni and Shia concepts in the context of sharia (religious law) in scholarly studies too. However, the question whether these names, used for the communities mentioned above, define various religious orders or groups or not has brought a new debate. In the available literature, mostly within archival documents, historical sources, “menakibname” and “tezkire”, evaluations are made in the context of the names and definitions given in the works and documents, which were written by persons who were not members of the communities in question, and the approaches of the members or persons close to the community were ignored. Based on these detections, our study gives a comparative analysis of the naming of the heterodox communities mentioned above, especially taking into consideration the works of the community members. In this respect, we used an emic and etic approach that does not ignore the esoteric structure of the communities. As a result, we noticed that a significant majority of these communities does not consider themselves different from each other in the context of religious identity, Sufi doctrine, ritual universe and naming, and that the considerable majority of the differences in the above-mentioned naming are the result of the attempts to “define from the outside”. 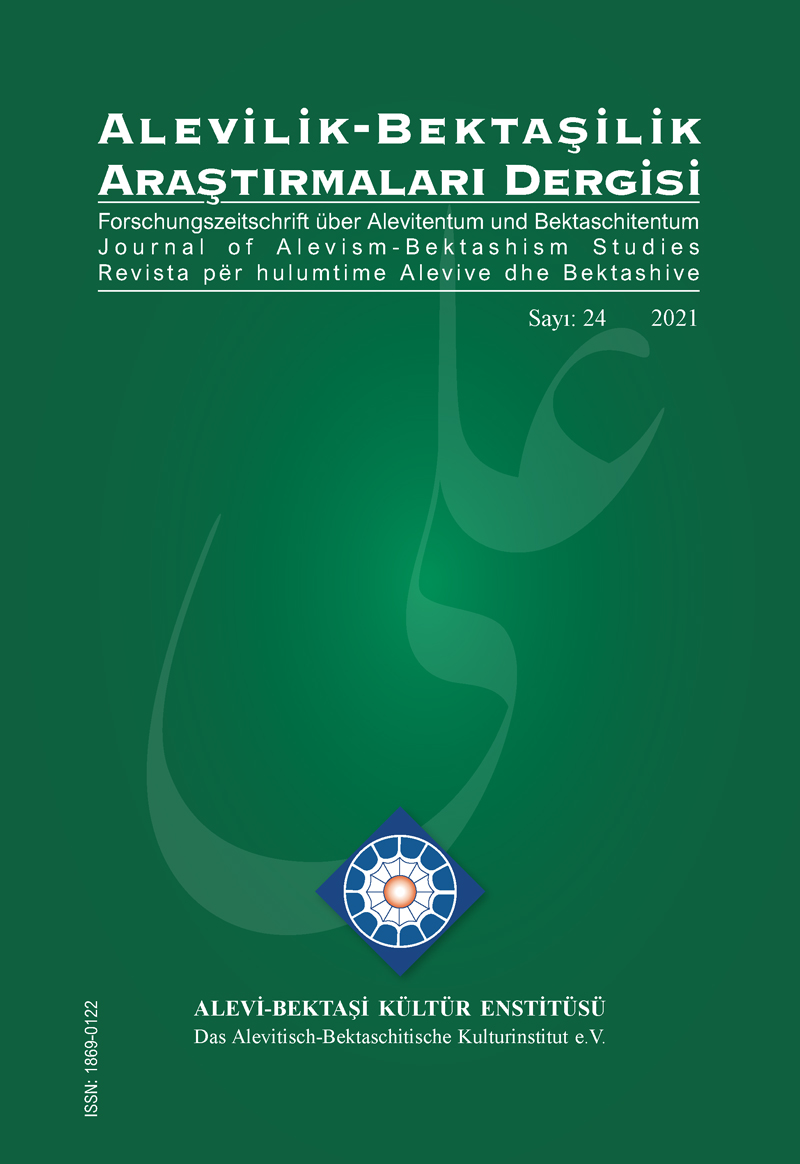