There are three critical thresholds in life: birth, marriage and death. Marriage, which has an important place in social life, is a phenomenon arisen as a result of people’s desire to live together and reproduce. Various rituals have occurred related to this phenomenon, which is considered sacred in many societies. With the process of change and transformation of societies, some practices have moved away from sanctity, but have continued to exist in the practice. Some rituals practiced during the wedding ceremony have a magic meaning and their purpose is to sanctify marriage. Sacred marriage is of great importance to individual and collective integrity. All individuals from a community join this step taken for the continuity of that community. The purpose of some rituals with religious and magical characteristics is to protect marriage and bridal couple, to prepare couple for their new lives. Wedding customs among Alevis in Eastern Anatolia contain various religious and magical rituals.
In the paper, we perused sources about the customs within transitional periods. We used the studies done on the marriage customs among Alevis living in Anatolia in general, and in particular among Alevis in Eastern Anatolia. We analysed beliefs shaped around the marriage ritual of Alevis living in Tunceli, Erzurum, Bingol and Mus (Varto), and perused literature concerning Alevis from Tunceli, Erzurum and Bingol. The information obtained by interviewing members of Alevi belief is asserted. We obtained the information about the wedding tradition of Alevis living in Varto district, Mus, through interviews and participatory observations. As participatory observer, we interviewed people aged 50 and over at weddings. The aim of the paper is to analyse and evaluate the wedding customs of Alevis living in Tuceli, Bingol, Erzurum and Mus. Moreover, we analysed the processes of asking for the girl’s hand in marriage, agreement to marry, dowry, engagement and wedding ceremony which are common to Alevis in Eastern Anatolia. 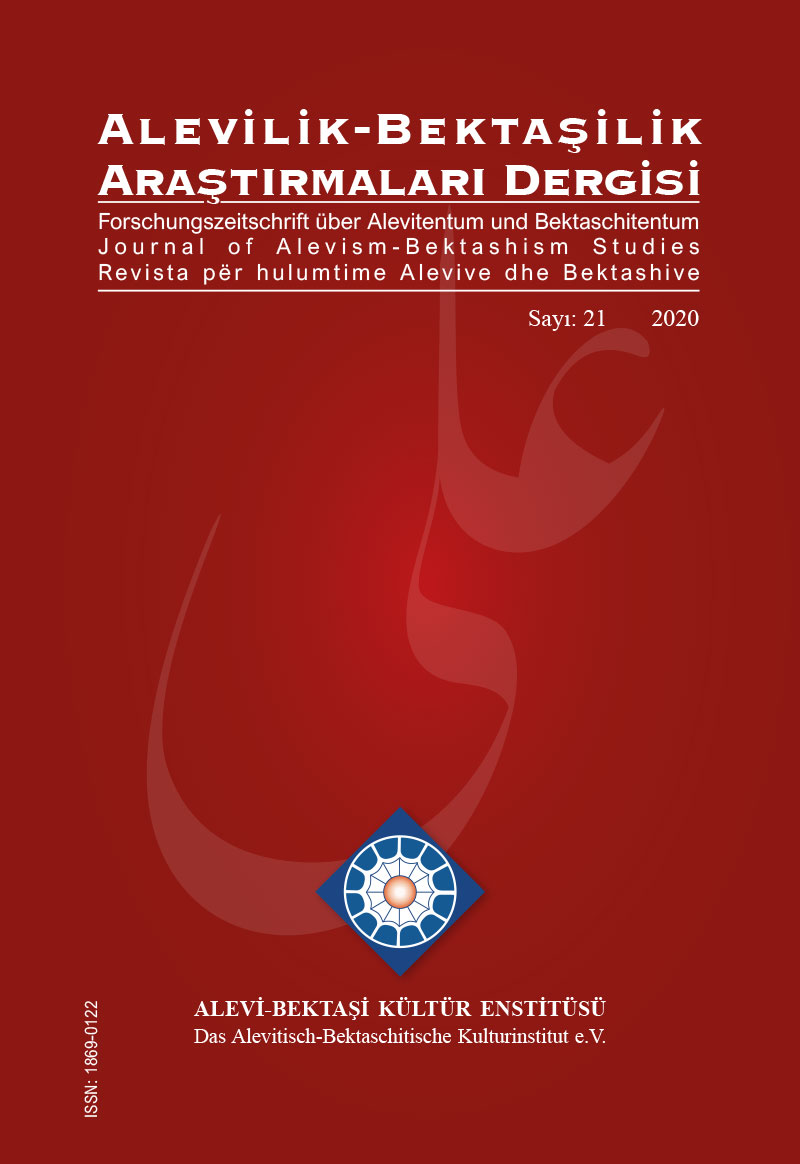