Ahmad Yasawi, Yasawiyya and the Yasawi Tradition in East Turkestan

This study has its roots in questioning the thesis that Ahmad Yasawi played a central and crucial role in the emergence of Turkish Islam, including in Anatolia. My visits to various parts of Central Asia since 1997, my review of the books ascribed to or mentioning Ahmad Yasawi, and most important of all, my comparison of his works with those of contemporary Sufis who were active in the same region at the time led me to conclude that his role may not have been so central. Despite the great interest in Ahmad Yasawi in Turkey, I became aware that this interest was merely academic. My ventures into East Turkestan in 2015 and 2016 to carry out field studies in search of data to support or invalidate this mainstream view, which has been accepted in academic circles since Fuat Köprülü, led me to realize how mistaken we were. What I found in the field, especially in Hoten, was a social environment that was almost an exact replica of the picture painted by Köprülü in his 1918 book Türk Edebiyatında İlk Mutasavvıflar.

The subject of Ahmad Yasawi and Yasawiyya is being discussed in Turkey with the dimension of that Ahmad Yasawi was Sunni or not. Our perspective on this point is that in which societies he is accepted more than his sect. Furthermore, the studies of the influence of Yasawi have focused on the Islamization of the Northern Turkic regions, while the issue of the Southern Turks, on the other hand, was viewed under the influence of Naqshbandiyya. Prominent researchers such as Devin Deweese have shown that this thesis is robust with regards to Central Asia, but from a perspective that focuses on the relationship with the Naqshbandi tradition in general, rather than with specific focus on Yasawiyya. It would seem that Naqshbandiyya was stealing the scene from Yasawiyya, and this further fueled my questioning. This article makes use of data gathered during a field research in East Turkestan, and mainly from Hoten, to discuss the question of whether Yasawiyya played a role in the Islamization of the Southern Turks who lived to the east of the Pamirs in the lands of Eastern Kara-Khanid and Eastern Chagatai Kanahates. 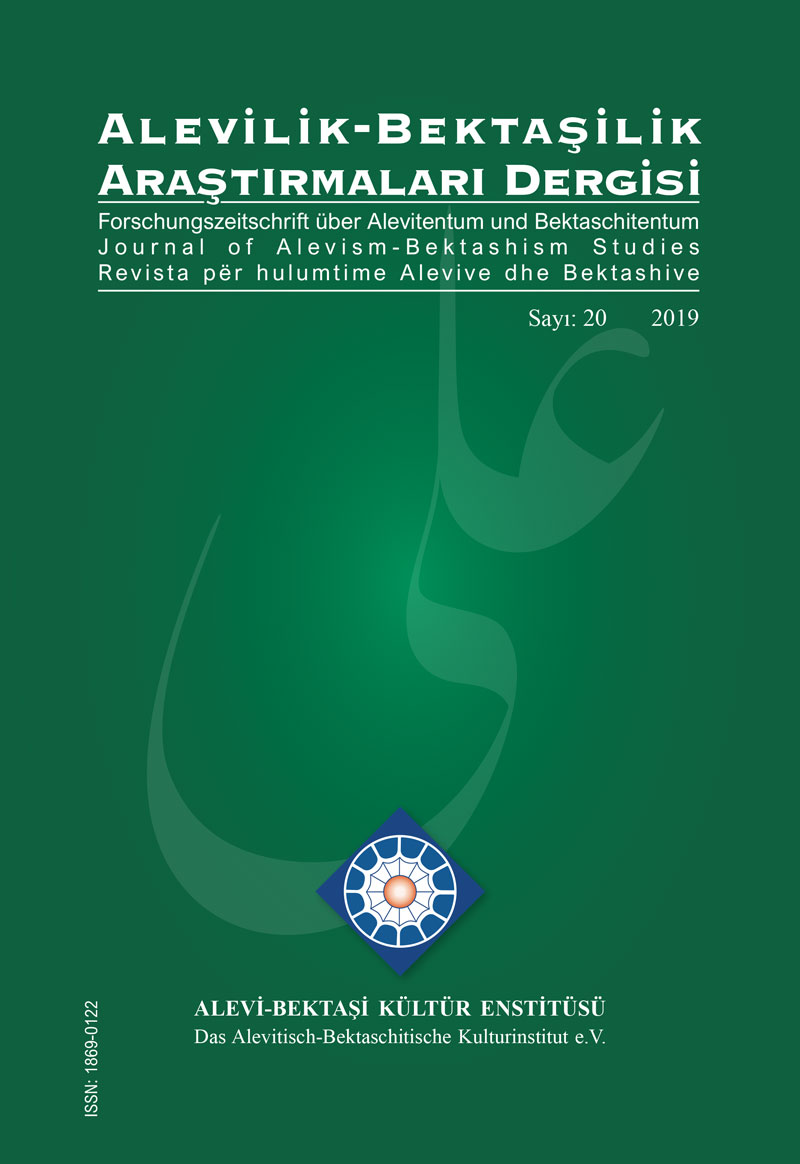