This study focuses on 'buyruk' (command) issue which is a distinguishing feature among Alevi groups living in the Middle East. The Buyruk studied in this work belongs to Şebeks (a group among Kızılbash and Bektashis) who live around Mosul, and taken from Şebeks. 'Şebek Buyruğu' was first published in a book titled Eş-Şebek by Hamid El- Sarraf, an Iraqi researcher. Ther Buyruk in this study bases on the Buyruk in El-Sarraf 's work. Buyruks, together with faith and tribe names, which are distinguishing elements among Alevi societies help no- tice the differences between the founders of societies and the differences in their rules of conduct (erkan) and procedures (usul). From this perspective, Buyruks are important sources in showing the differences in rules of conduct (erkan) of these societies formed around Ali belief. In Iraq, Ehlihaks, Kakais, Kızılbashs, Bektashis are among Alevi groups. In addition to these names, these so- cieties are also called by their tribe names in the regions they reside. This is why most of the time their beliefs and tribe names are confused. The Buyruk which is the focus of this study is related with Şebeks which is a group among Kızılbash and Bektashi groups. Şebek is a name of a tribe and the 'seyit' they are bound up with is bound up with Haci Bektash. They also call themselves Bektashis. As a result, this study is the existence of the Buyruk which was got by El-Sarraf, an Iraqi Alevi, and which shows the differences in rules of conduct (erkan) and geography of Alevi societies. One of the things in understanding the dif- ferences between societies is buyruks, and thus this study handled Şebek Buyruğu and analyzed it. 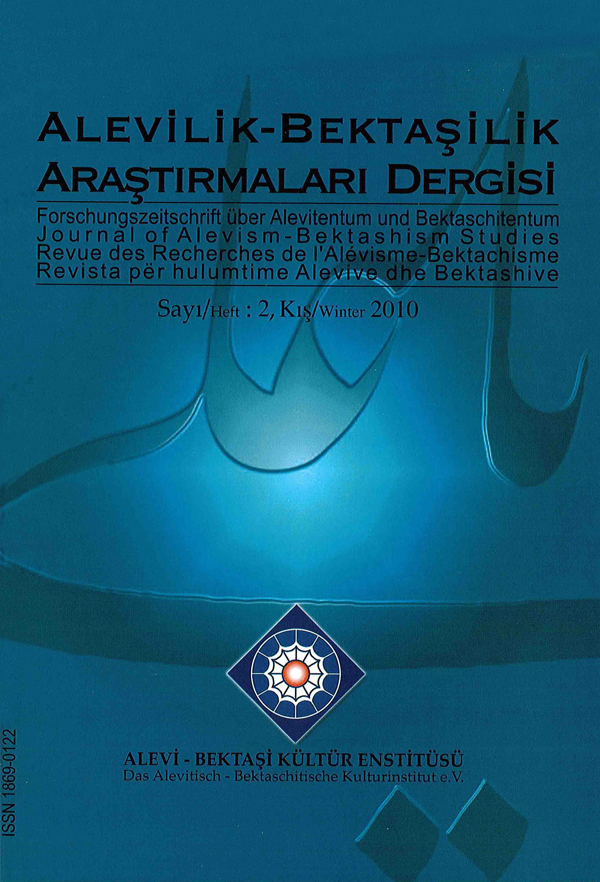